Content is updated. In life news I'm down in Menlo Park for facebook's datacamp. So far it's great, although I was there until 10 tonight. In world news, there was a terrible shooting in Las Vegas. I'm so depressed about the state of gun violence in the United States.


How does this ever end?
Data don't change minds. Study after study show that restrictive gun control laws reduce homicides, suicides, domestic abuse, you name it.
Reason doesn't change minds. No matter how many gun deaths we have, or gun massacres we endure, defenders of gun rights repeatedly trot out the same tired and poorly thought out arguments: I need it for protection, guns are a defense against tyranny, gun control is ineffective, or you can't prevent all gun deaths.
Tragedies don't change minds. We had sandy hook where little tiny kids died in a school. Democrats proposed the wimpiest milquetoast gun control measure ever and republicans still unanimously voted against it. A senator was shot and nearly killed, republicans responded by trying to make it easier to buy silencers.
Compromise doesn't work. In Washington in 2012 we voted on a measure to require every gun transaction have a background check (to make it harder for felons, domestic abusers, etc. to get guns). Gun rights advocates fought it tooth and nail.
How do we escape this horrifying, infuriating, cycle. Or do we. 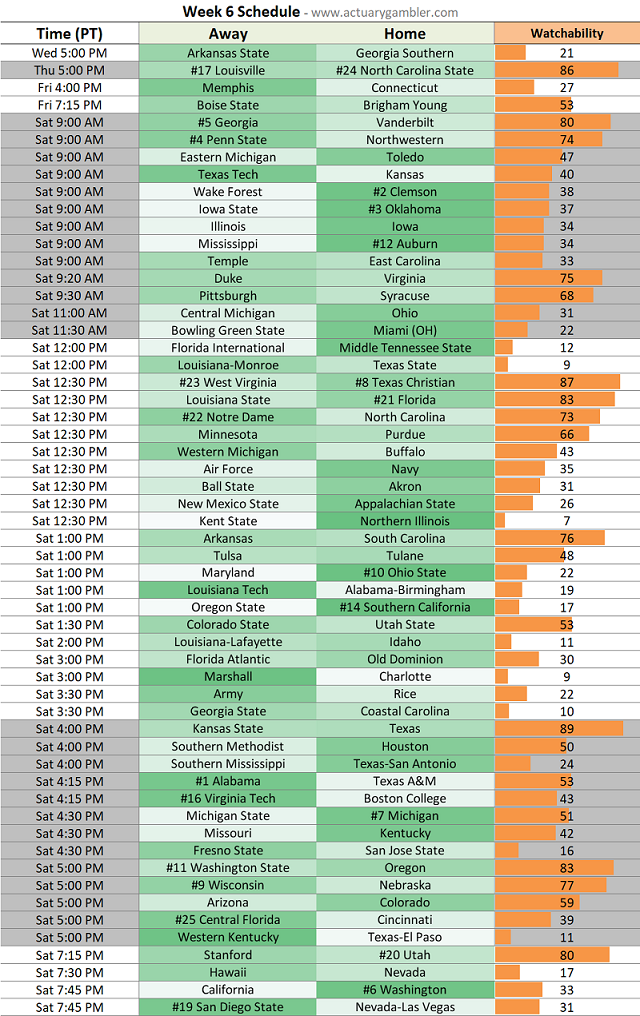